This is a Valkyrian Strike-Fighter of Loke-class from the Beyond Sun universe. 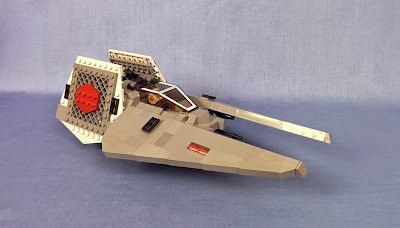 The Loke-class of strike-fighters was developed as an response of the disturbance in the Riglus Belt. Primarily build to co-op with capital ships, it's high speed has led it to be used in a multitude of roles.

One of it's distinctive features is it's primary weapon, the Reko B2 energy-particle-cannon. The cannon draws it's power directly from the main engine, allowing the pilot to control how much of available power is directed to the cannon. Continuous fire on max power completely drains the ships energy in about 35 seconds. After a full drain, the engine needs around 5 minutes to regain power enough to maneuver the ship again.

The ships missiles are designed to use passive kinetic energy from the ship. The plan is that the capital ships will shower the target with guiding beams and the missile will glide silently to it's target, using only minor course-correction jet-streams. 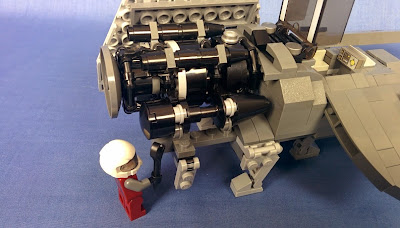 Detachable heat-shields allows for easy access to engine, for maintenance and repairs. 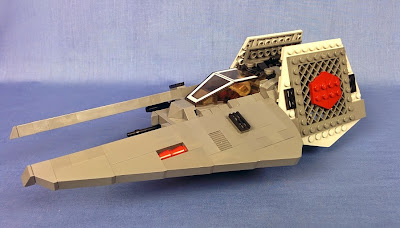 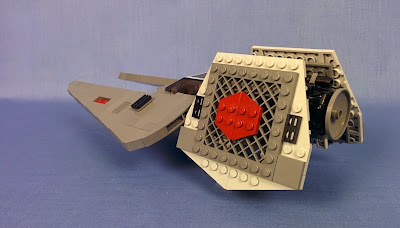 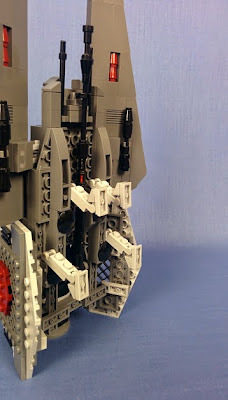 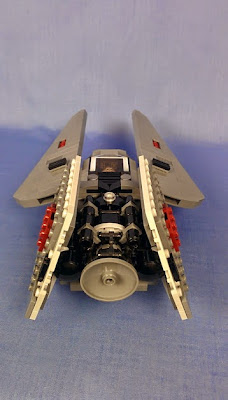